There are six Needs Scales in the WARNS instrument, each consisting of between five and nine questions (40 questions total). All six areas have been linked to truancy, delinquency, and/or dropping out of school. Scores on a scale are used to determine whether a youth has a Low, Moderate, or High need for intervention in that area.  The six scales consist of the following:

The Aggression-Defiance scale refers to the tendency to act out one’s distress in an aggressive, irritable, and defiant manner. The Depression-Anxiety scale, on the other hand, assesses levels of internalizing behaviors, which tend to take the form of depression and anxiety, and may result in intense sadness, hopelessness, and sleeping and eating problems, among others. The Substance Abuse scale screens for the frequency of alcohol, marijuana, and “hard drug” use.

Three other needs scales assess a youth’s functioning in three critical social contexts. The Peer Deviance scale assesses a variety of problematic behaviors among the youth’s friends. The Family Environment scale focuses on a youth’s relationships with their parents and home environment. The School Engagement scale assesses how much students like going to school, and their engagement with the educational environment.

In addition to the items that compose the six Needs Scales, the WARNS contains a number of other items found to be strong predictors of truancy, delinquency, and dropping out of school in the research literature. These items address basic demographic information, family functioning, and organization, school attendance, and engagement, criminal history, barriers to school attendance, and can also be used to obtain a rough assessment of the validity of a student’s responses. 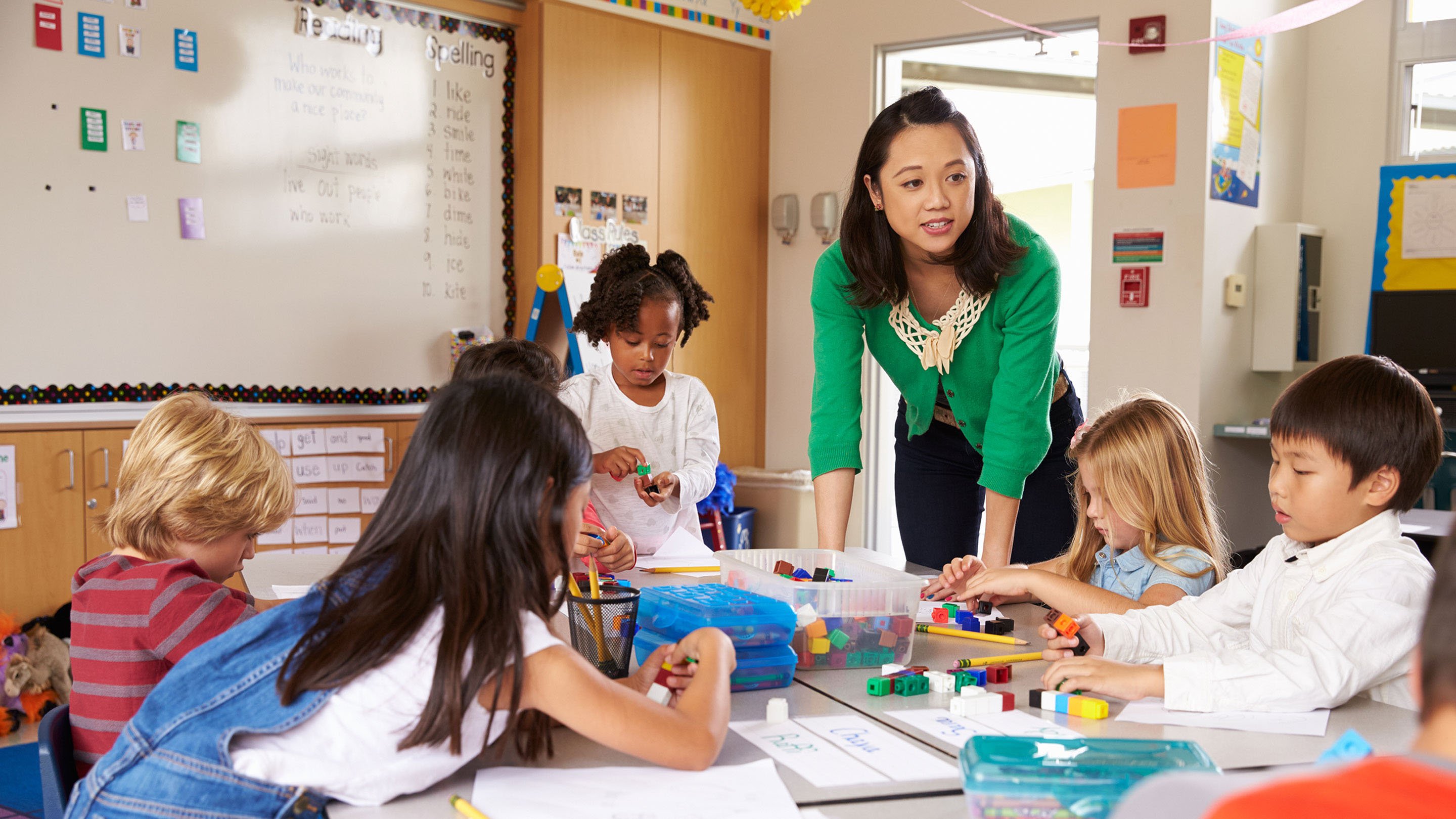 A detailed individual-level report (referred to as a WARNS Report) is available immediately following online administration. Reports may be printed or saved in PDF format or another file type depending upon the device used for administration and available resources. In addition, reports may be saved to a secure storage device.  You are always able to reproduce any report using the online PSSO reporting Platform.

The WARNS Report contains the youth’s identification number and demographics at the top of report.  Next, the level of need is presented for each of the six Needs Scales. The levels of need (Low, Moderate, High) are color coded for quick and easy identification of the results. Following the Needs Scales, information from every item on the survey can be presented and organized by the content of the items, depending on the administration option that you have chosen. If the user requested the Anonymous Administration, then only the demographics and the six level of need scores will appear at the end of the report.

For counselors, case managers, and other individuals working with at-risk youth, the WARNS Report provides a way to quickly gather and synthesize important information about a youth’s developmental experiences and current functioning. It is best used during the initial stages of engagement with the youth to better understand his or her specific risks and needs. The report is a way to facilitate and guide conversations, and develop a successful intervention plan.  Counselors have reported that youth appreciate knowing how they score in each domain and often volunteer information that they would not have provided under a normal conversation with a school official. 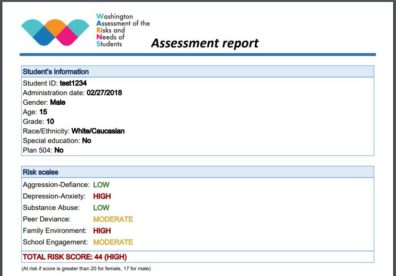